I was a high school dropout working 14 hour days at two large consumer goods companies. After these marathon shifts, I would spend the night pacing the floor with a colicky child. It was during one of these evenings that it hit me: why spend my life working for a middleman when I could run my own business selling products online? That led me to read a book about selling on eBay which led me to a book about selling on Amazon through FBA. 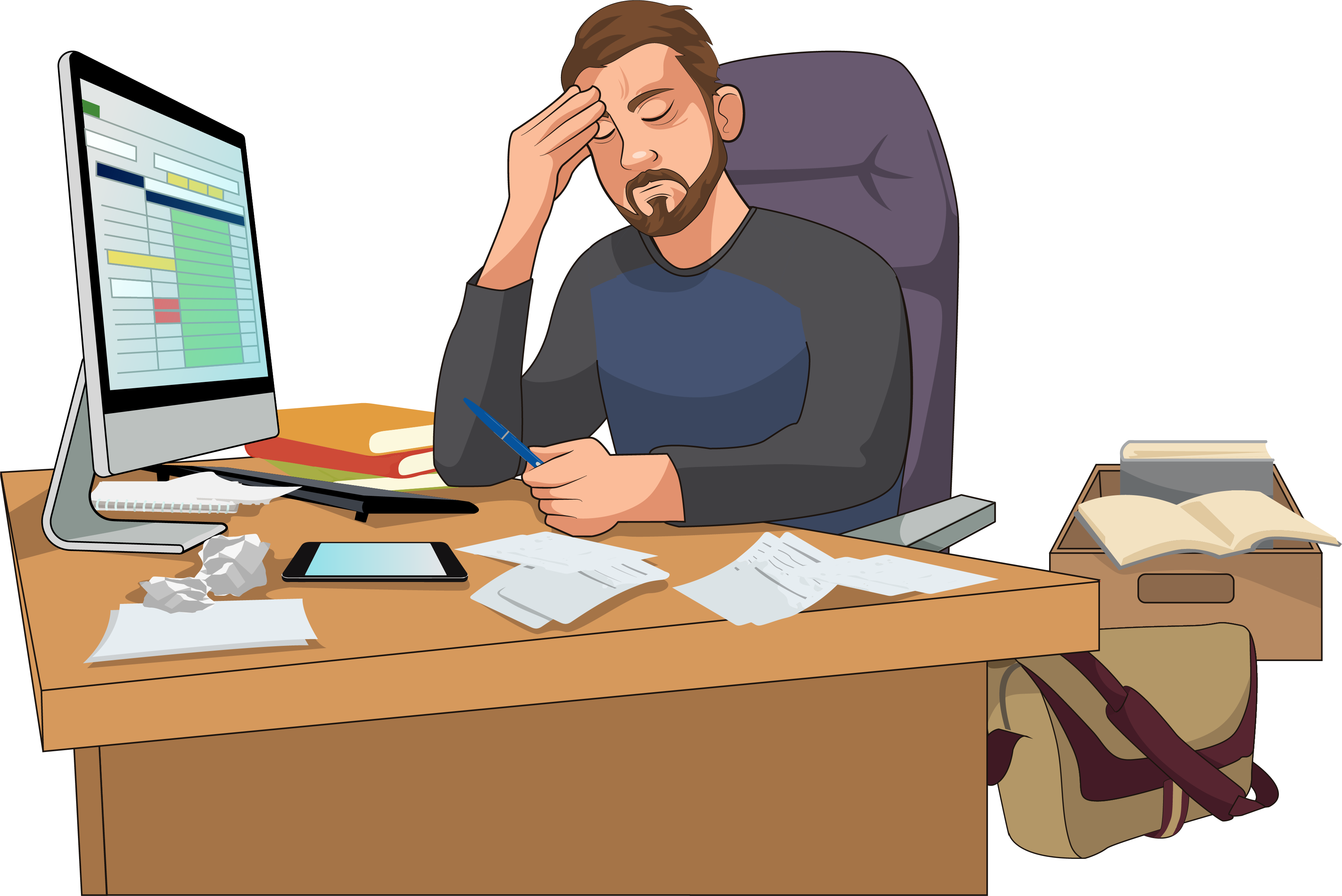 In the beginning, I dabbled in a little of everything...used books, smart phones, handbags, you name it. Sales were strong, and I began using the sourcing and listing tools available at that time. However, none of them helped me determine my actual profit. I was having to track all of my buy cost and expense information in a spreadsheet.

It took so much time to read all of my receipts and record everything in the spreadsheet. Time spent doing that meant less time sourcing money-making items. Plus it was monotonous, and I was sick of repetitive tasks after my years spent working in a warehouse. I knew other sellers were having the same challenges. 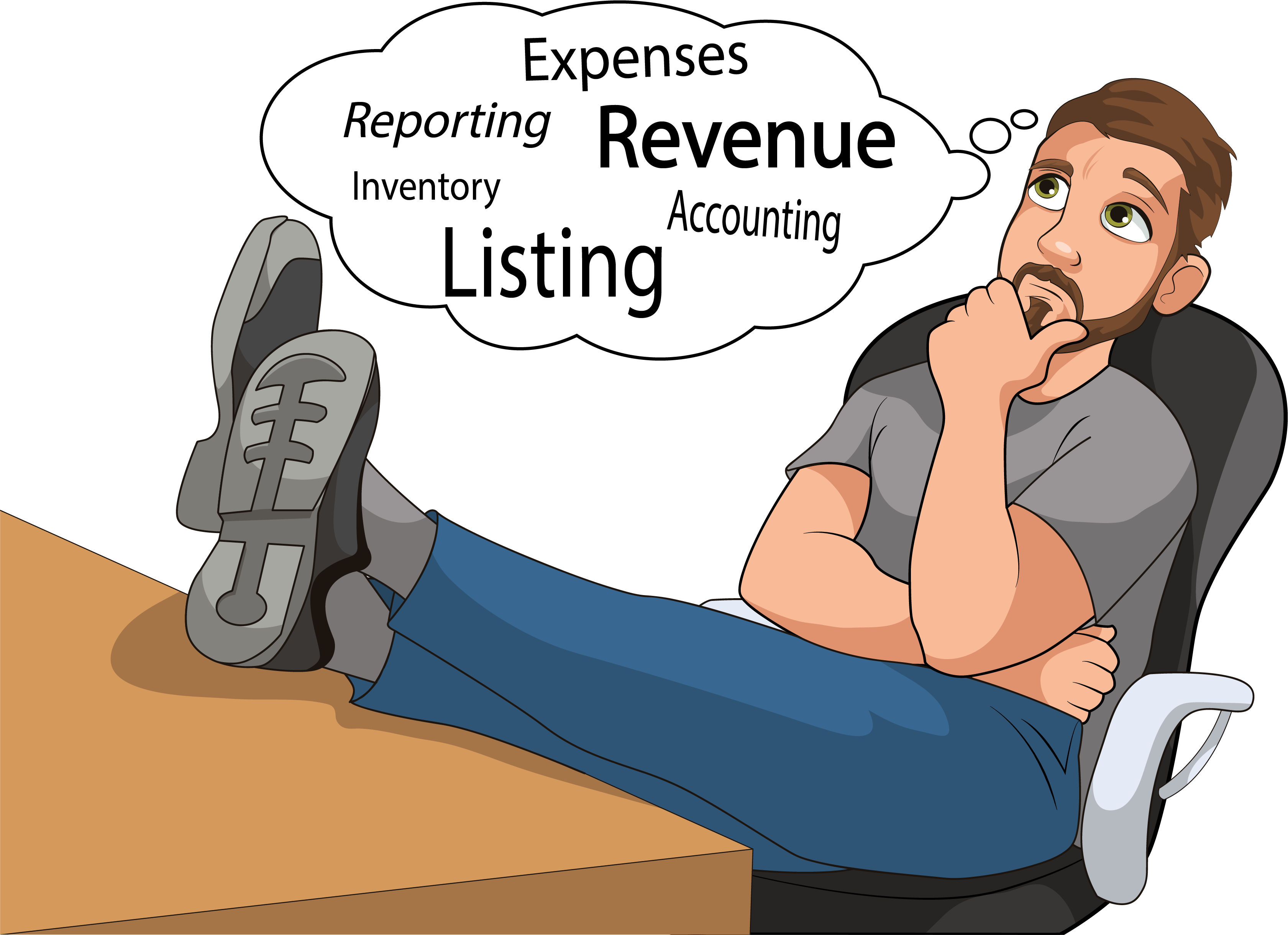 I wanted to solve my own problem, and maybe help the broader seller community by building an app that would have the functionality of current tools on the market, but also have expense tracking and reports. I put together my first attempt with a freelance team, and it failed miserably, leaving me out of money.

I decided I had to try again. I just knew there was something here. I went back to the freelance market looking for a developer to help build the app in exchange for equity. Basically, I needed someone to work for free. I received maybe 10 replies, but that was all I needed because Forrest Wang was one of them.

Forrest is my co-founder who was working at IBM in China at the time, but was looking for something more. He had glowing online reviews and experience working with Amazon. I knew he was the guy, and somehow he felt the same about me. We immediately began building what is now InventoryLab.

After months of working 16 hour days, we launched beta in March of 2013. InventoryLab took off immediately, and our goal of 100 sellers in the first month was decimated.

Our first ever customer remains an active user to this day. The love and loyalty we have experienced from the community has been amazing. We have grown almost solely by word-of-mouth and we owe everything to our customers.

Want to learn more about InventoryLab?